Game Dev Tycoon Has You Running Your Own Game Studio, And It’s Out On Switch Today

Update: As promised, Game Dev Tycoon is now available on Nintendo Switch. You can find the game waiting for you on the eShop for £13.49 / $14.99, and you can find all the details you need to know about it below.

A popular simulation game that started life back in 2012, Game Dev Tycoon has been played by more than two million wannabe game developers over the past eight years. Previously available on PC and smartphones, the game has been treated to a freshly revamped interface optimised for Joy-Con and touch controls on Switch.

Features
– Start a solo studio in the 80s, and grow it into a world-leading development team
– Create your own games, mixing-and-matching genres, topics and platforms
– Hire, manage and promote your development team (but beware of crunch!)
– Open your own R&D lab and become an industry leader
– Import your saves from PC and mobile to continue your journey to game dev stardom
– Play the way you want: the new Switch interface supports both touch and Joy-Con gameplay! 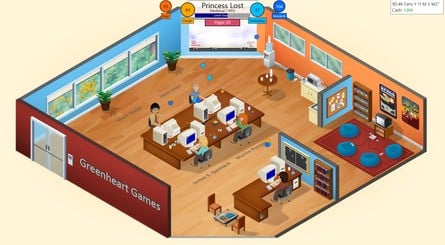 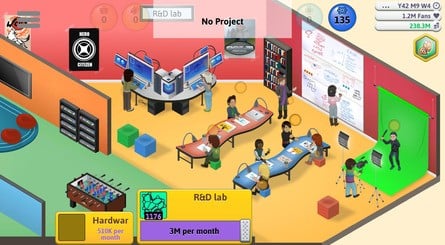 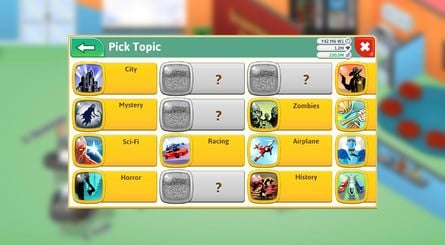 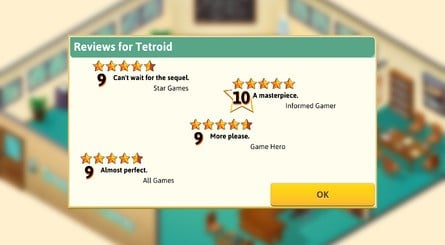 If you’ve never played it before, Game Dev Tycoon has you hiring the best team, creating the best games, and researching the best tech to be the best game developer around. You’ll notice that you can also build your own consoles (did you spot the Nintendo-like systems in the trailer?)

If you have played it before, you’ll be pleased to know that you’ll also be able to import your PC or mobile save data to the Switch version thanks to the game’s new cross-save support.

As always, let us know your thoughts in the comments below. Will you be picking this up on Switch?

The 14 Juiciest Quotes From the House Antitrust Report

NFTs take on DeFi? Nonfungible tokens push to be the next crypto craze