Microsoft sides with Epic in its fight with Apple, promises a more open MS Store 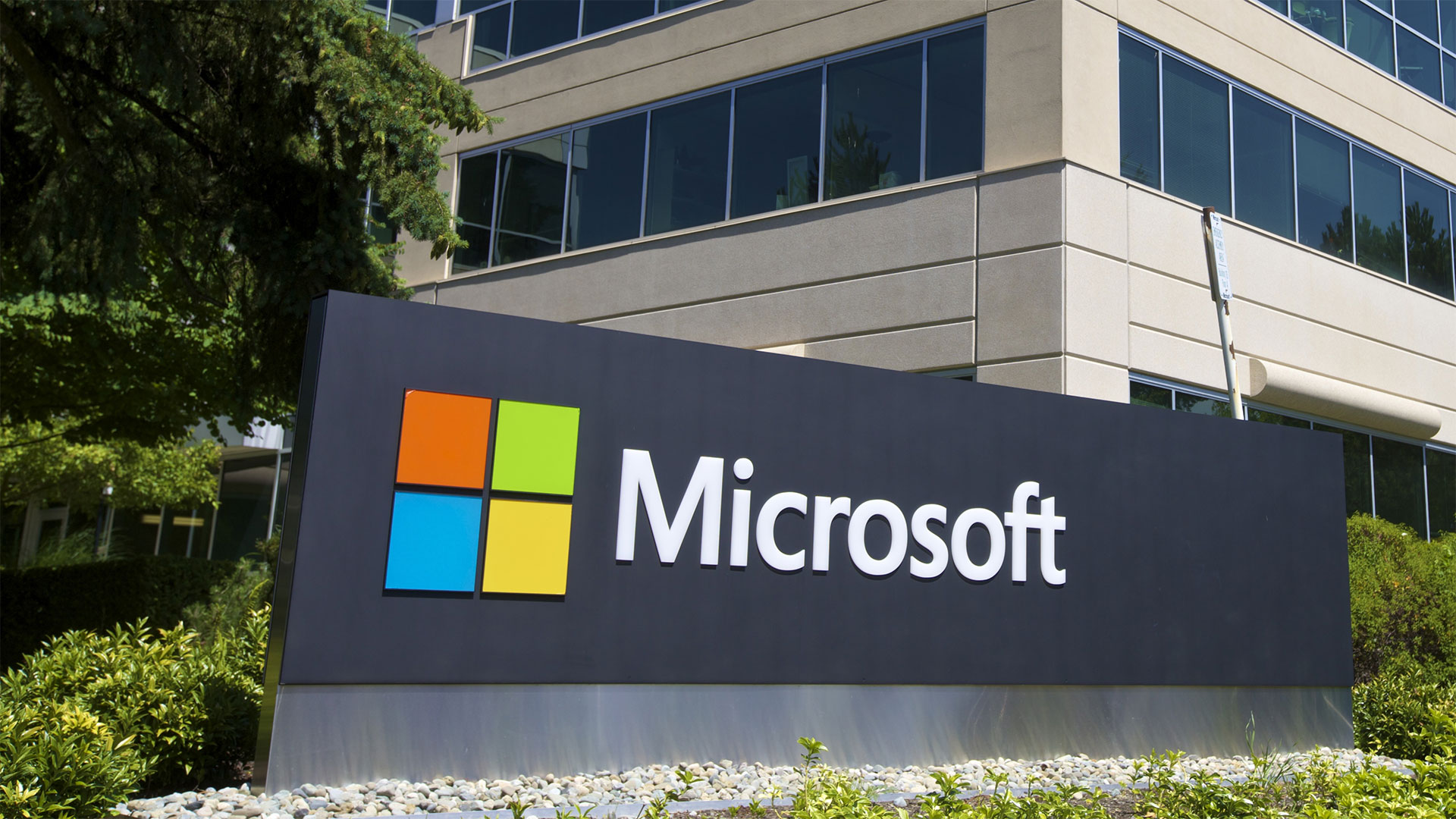 In August, Microsoft filed a declaration in support of Epic’s request for an injunction against Apple’s plan to remove its access to iOS development tools. The company said in the filing that the Unreal Engine is “critical technology for numerous game creators,” and that taking away Epic’s ability to support it on iOS and MacOS devices “will harm game creators and gamers.”

Today, Microsoft more overtly took Epic’s side in its campaign against Apple with a declaration of “10 principles for the Microsoft Store on Windows.” The statement makes no direct mention of Epic, Apple, or the iOS App Store, but very clearly draws a line between Microsoft’s online storefront and Apple’s.

“However, we recognize that we should practice what we preach. So, today, we are adopting 10 principles—building on the ideas and work of the Coalition for App Fairness (CAF)—to promote choice, ensure fairness and promote innovation on Windows 10, our most popular platform, and our own Microsoft Store on Windows 10.”

Those principles include, in Microsoft’s words:

The first three in the list are basically direct shots at Apple, which forbids other app stores on its devices, mandates the use of its payment system, and dropped a heavy hammer on Epic for stepping out of line, and the “reasonable fees” bit is clearly a zing at the 30 percent cut that Apple takes from transactions on its platform. Microsoft also takes 30 percent on some sales, including “all apps and in-app products” on the Microsoft Store that are purchased through an Xbox console and on all games regardless of platform, but only 15 percent on others.

“As an app developer, we have been frustrated at times by other app stores that require us to sell services in our apps even when our users don’t expect or want them and we cannot do so profitably,” Microsoft said, carefully avoiding any specific mention of the iOS App Store. “So, principle No. 6 provides developers who choose to use the Microsoft Store with the flexibility to decide what to sell in their apps. Over the next several months, we will do the work needed to close any gaps between the current rules and policies in our Microsoft Store and the aspirations set out in these principles.

“Apps play an important role in the daily lives of billions of consumers and help to enable the modern digital economy for millions of businesses. But the innovation that drives the app economy also needs healthy and vibrant digital platforms. We know that regulators and policymakers are reviewing these issues and considering legal reforms to promote competition and innovation in digital markets. We think the CAF principles, and our implementation of them, can serve as productive examples.”

The Coalition for App Fairness, whose founding members include Epic, Spotify, Basecamp, Blockchain.com, and Deezer, said in response that Microsoft’s adoption of the principles “marks a critical moment in the global campaign to level the playing field for all developers.”

“As the first major global platform to commit to meaningful changes for the app ecosystem, the ten principles they have established will provide clarity, promote consumer choice, offer developers an equal opportunity to compete freely, and enable innovation in the years ahead,” it said.

“Creating a consistent standard of conduct across all platforms takes time. Feedback is essential and we applaud the progress Microsoft has made. The Coalition for App Fairness will collaborate closely with Microsoft to ensure that as their principles evolve, they continue to create a positive impact across the industry.”

Epic Games has proudly supported Microsoft operating systems since 1991, and it’s wonderful to see Microsoft formally codify its long-held principles in Windows as an open platform and a fair market for all developers and consumers. https://t.co/XOhfW5CJ0yOctober 8, 2020

The lawsuits between Epic Games and Apple are scheduled to begin on May 3, 2021.

Samsung finally outs full specs of the Galaxy A42 5G

Bug-eating adventure Bugsnax will be out November 12