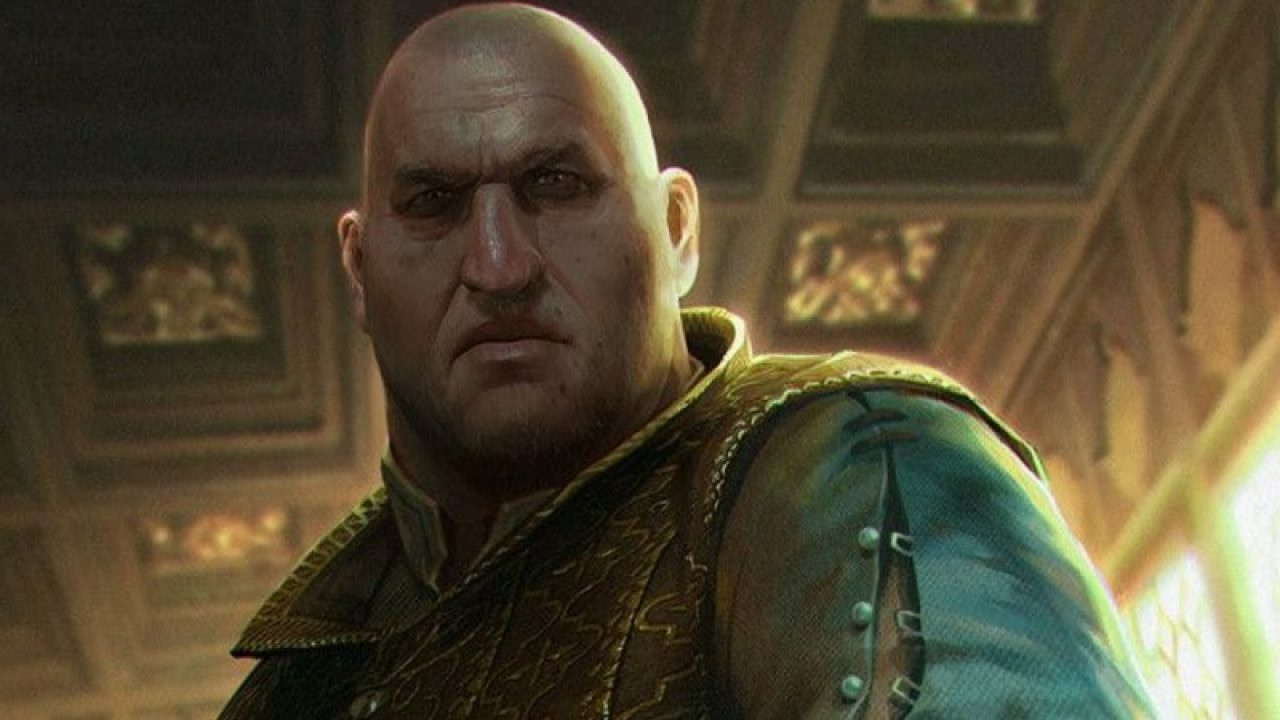 Manufacturing is now underway on Netflix’s second season for The Witcher, and although its had a shaky begin due to the pandemic, we have had just a few bits of reports.

That features a number of outstanding characters, and Graham McTavish (beforehand the voice of Dracula in Netlifx’s Castlevania animated sequence) has signed on as Dijkstra, head of the Redanian Intelligence. Cassie Clare will take the position of Phillippa Eilhart, sorceress and advisor to King Vizimir, while Adjoa Andoh (Netflix’s Bridgerton) is Priestess Nenneke, head of the Temple of Melitele.

Becoming a member of them are Simon Callow (he of 4 Weddings And A Funeral fame) and actress, comic, broadcaster and worldwide incapacity rights activist Liz Carr (Silent Witness), who’ll be taking part in detective company companions Codringher and Fenn, respectively. Chris Fulton is taking part in the mage Rience, and Kevin Doyle (who was glorious in Glad Valley sequence 2) is portraying an unique character, Ba’lian.

After a profitable season one, Netflix has massive plans forward for The Witcher. We nonetheless do not have a launch date for season two, however between this, a prequel sequence, and the upcoming anime movie about Vesemir – The Witcher: Nightmare of the Wolf – followers have gotten lots to sit up for.

Do you agree with this casting? Inform us down under.