Ray’s The Dead Is A Pikmin-Inspired Zombie Adventure, And It’s Coming To Switch

Ragtag Studio has revealed that Ray’s The Dead, a dark comedy, action-adventure game, will launch on Nintendo Switch in 2021.

With gameplay inspired by none other than Nintendo’s very own Pikmin, players will take on the role of Ray as he works his way through an ’80s-style suburbia, creepy forests and graveyards. You’ll need to conjure hordes of zombies, ordering the undead to shield Ray from harm or to charge an attack on any enemies that stand in your way. Here’s an official description:

Ray LaMorte is back from the dead and sporting a more ghoulish look in the afterlife, but he can’t exactly remember how he got there. Now a zombie summoning others back from the dead, Ray embarks on a surprisingly touching journey through his troubled childhood and young adult life, uncovering the mystery of his death. 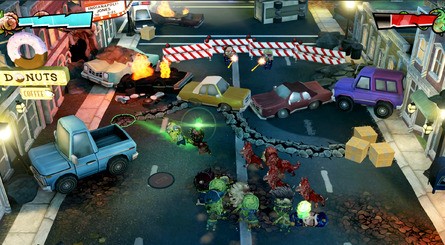 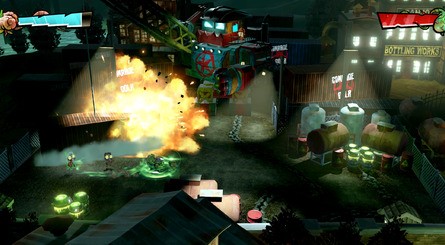 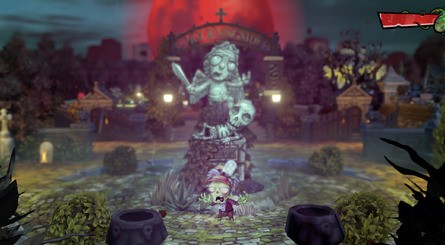 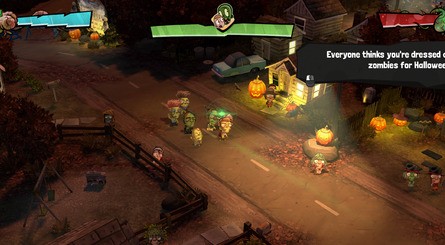 The game’s actually launching on PS4 and Steam later this month, so we should get an earlier look at how it plays out on other platforms. If those versions turn out to be fun, it’ll be worth keeping an eye out for it appearing on the Switch eShop next year.

Zombie Pikmin sounds like a winner to us, but what do you think? Share your thoughts with us below.

Customers Still Like to Shop in Person, Even if They Get Only to the Curb