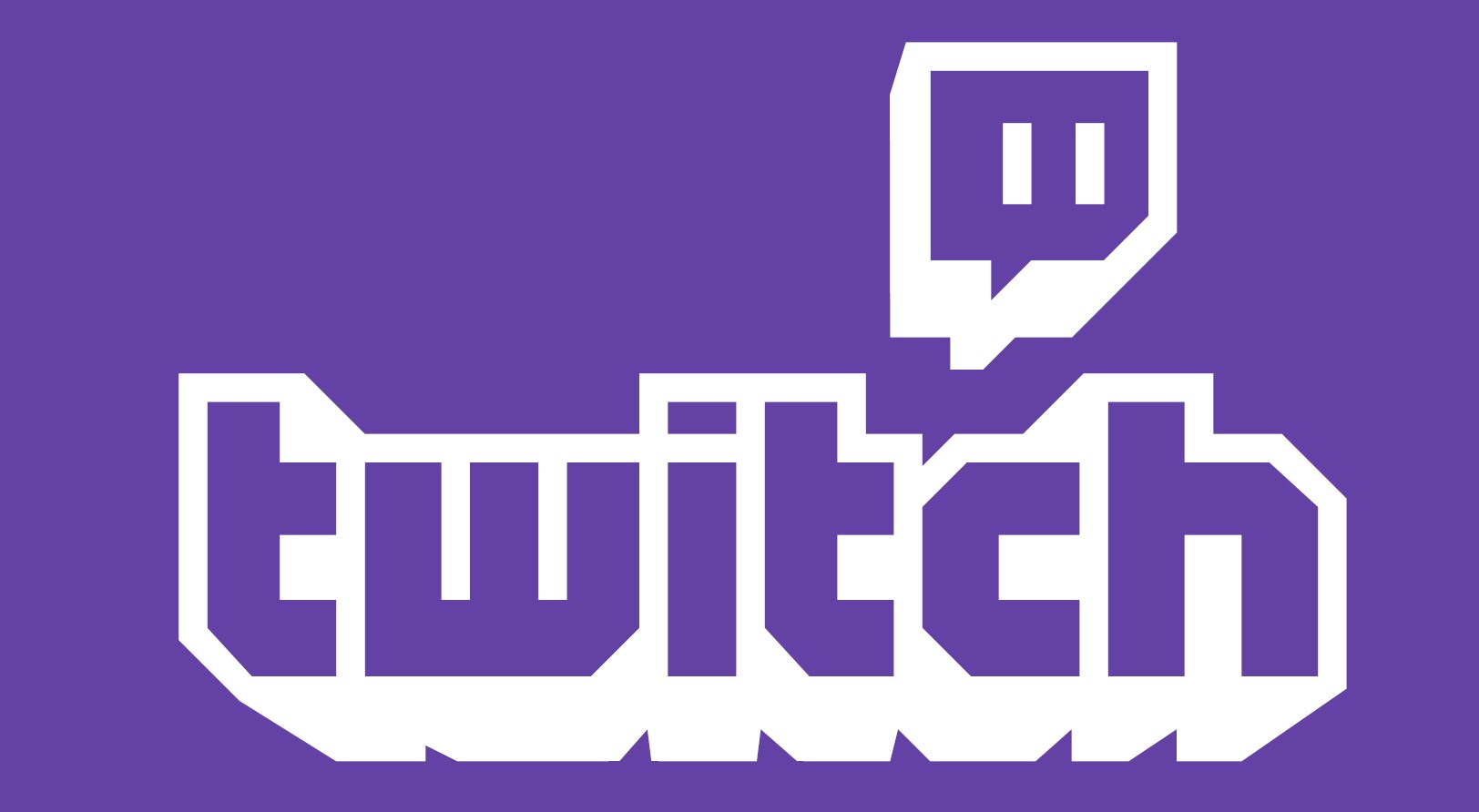 In June, Twitch began investigating and banning streamers who had been accused of sexual misconduct and abuse on and off the platform—an encouraging effort from a company that sometimes struggles with how best to moderate its users. According to a new report from GamesIndsutry.biz, those struggles have stemmed from problems inside the company, where a long history of sexism, racism, and misconduct has been documented.

The report, which included interviews with 16 employees from “every era” of Twitch, goes deep into the company’s history, including the period prior to 2014 when it was known as Justin.tv. “It was a boys’ club,” one employee told the site. “There was a definite bias, a definite sense that females and males were different, and females weren’t given the same opportunities. They were prey.”

Multiple employees cite Amazon’s acquisition of Twitch in 2014 as a turning point that saw it become more professional and put an increased focus on diversity. Problems persisted, however, particularly regarding internal attitudes toward women streamers: The report says that male employees often referred to them as “boob streamers” and joked about them sleeping with people for favors or advancement. One employee cited the example of Kaceytron, a streamer with 532,000 followers whose low-cut tops apparently worried some men at the company so much that they began looking for ways to force her off the platform.

“It was one of those rare moments where some of these guys just came out with it and were honest [about their beliefs]: ‘This woman is a problem because she’s showing too much cleavage,'” an employee said. “‘And we need to come up with a way that does not bend our rules but allows us to get her off of this website.'”

Twitch tightened up its rules against sexual content in early 2018, saying that “attire in gaming streams, most at-home streams, and all profile/channel imagery should be appropriate for a public street, mall, or restaurant.” It also said that moderators would “review [streamer] content in its entirety” when determining whether content crosses the line, which would include “contextual elements such as the stream title, camera angles, emotes, panels, attire, overlays, and chat moderation.”

That would presumably enable flexibility, but Twitch has still made some unpopular, conservative judgements about women’s attire: In September 2019, for instance, streamer Fareeha received a warning for wearing conventional workout clothing during a stream, while streamer Quqco was suspended for cosplaying as Street Fighter character Chun-Li.

While there was apparently plenty of concern over what women were wearing, there wasn’t much concern over their wellbeing on the platform, according to the report.

“Women streamers’ concerns were not taken seriously,” an “early” Twitch employee said. “There was never any talk about ‘Should we make a formal system?’ or tools of any kind to help them manage the constant harassment. There was an attitude in the office, especially among the partnerships team, of ‘What do boob streamers expect?'”

Other employees interviewed for the report claimed that Twitch routinely ignored claims of harassment and abuse in the office and at social events, that racism and hateful speech were routinely tolerated, and that Twitch HR often focused more on protecting “untouchable” management than on supporting and following up on complaints. There was also criticism of a “party” culture at Twitch, both at internal events and during industry shows like PAX and TwitchCon: “It’s almost like if you don’t participate in it, if you don’t go to the Twitch party and party all night and do crazy things, then you’re not really a part of the organization,” one former employee said.

In recent days Twitch has taken a more visible approach to promoting diversity and cracking down on abusive and hateful activity on its platform, although there have been bumps along the way, like the recent introduction and removal of emotes intended to celebrate Hispanic culture that were widely criticized for using stereotypical imagery. And some former employees expressed doubt about the substance of Twitch’s commitments.

“You can spend all the money in the world on hoodies and a primo cafeteria for the San Francisco office,” one said. “But what are you actually doing from a systems-level standpoint to encourage diversity? That work wasn’t happening.”

A Twitch rep defended the company’s current approach, however, and the steps it has taken to improve its responses to complaints of misconduct and abuse.

“We take any allegations of this nature extremely seriously, whether on our service or within our company, and work swiftly to investigate and address them as appropriate,” said a Twitch representative. “Any suggestions to the contrary misrepresent our culture, leadership, and values. Many of these allegations are years old, and we’ve taken numerous steps to better protect and support our employees and community, and will continue to invest time and resources in this area.”

You can read the full report at GamesIndustry.biz—it’s quite long, and contains much more specific detail than this summary.

Update: Following the publication of the report, a Twitch spokesperson issued a statement reiterating its commitment to fully addressing allegations of misconduct. The statement in full:

“It’s deeply disappointing to read accounts of toxicity from people who had negative experiences at and on Twitch. Clearly, some of the processes and policies we had in the past did not do enough to make our employees and community members feel safe and valued. While we are not without fault or above criticism, this article does not adequately acknowledge all the ways in which our company has evolved and the numerous steps we’ve taken over the years to build a company that protects and supports our employees and community. We’ve invested heavily in our HR and safety teams, brought in new, diverse leadership and will continue to invest time and resources in this area. We take any allegations of this nature extremely seriously, whether on our service or within our company, and work swiftly to investigate and address them as appropriate, bringing in third parties to ensure impartiality when needed. Any claims to the contrary simply misrepresent our culture and values.”

The Top Snapchat Statistics You Need to Know for Business