Huawei Mate X2 leaks in hands-on shot, looks a lot like its predecessor

Huawei is set to introduce its Mate 40 lineup soon but we’re also expecting a successor to its foldable Mate Xs which has been rumored for a while now. There’s talk we won’t see the Mate X2 hit shelves until next year but that isn’t stopping the leaks from coming in.

A shot from Chinese blogger @8090 Life Digital shows us the alleged Mate X2 in its fully unfolded state and it looks just like the Mate Xs which in turn was nearly identical to the Mate X. We can observe the foldable bears the same screen protector as it predecessor and it appears to be another outward folding solution despite what recent patents suggested. 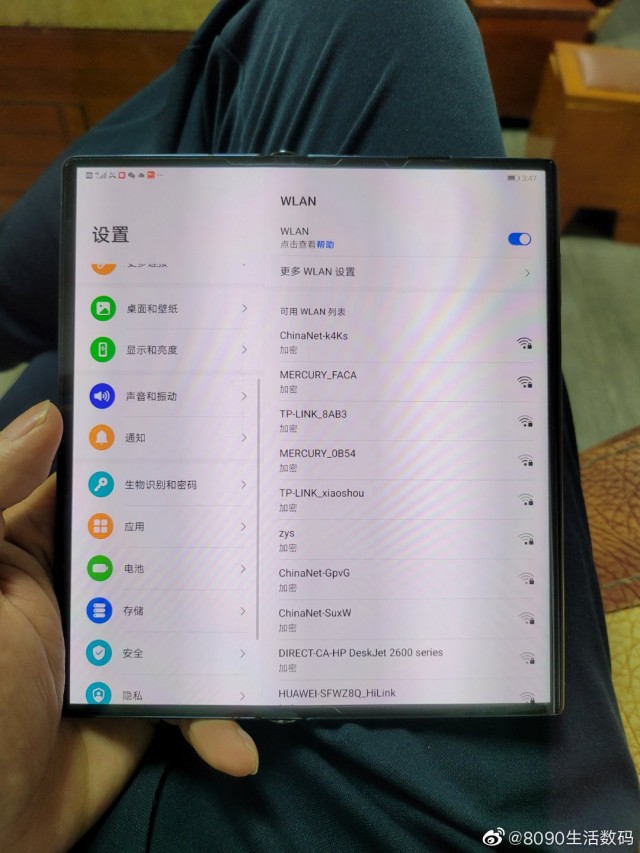 According to other rumors, the Mate X2 will feature the same 8-inch screen as the Mate X alongside a rear-mounted camera setup. The foldable is also expected to launch with the Kirin 9000 chipset just like the Mate 40 series.

Source (in Chinese) | Via

Game Dev Tycoon Has You Running Your Own Game Studio, And It's Out On Switch Today